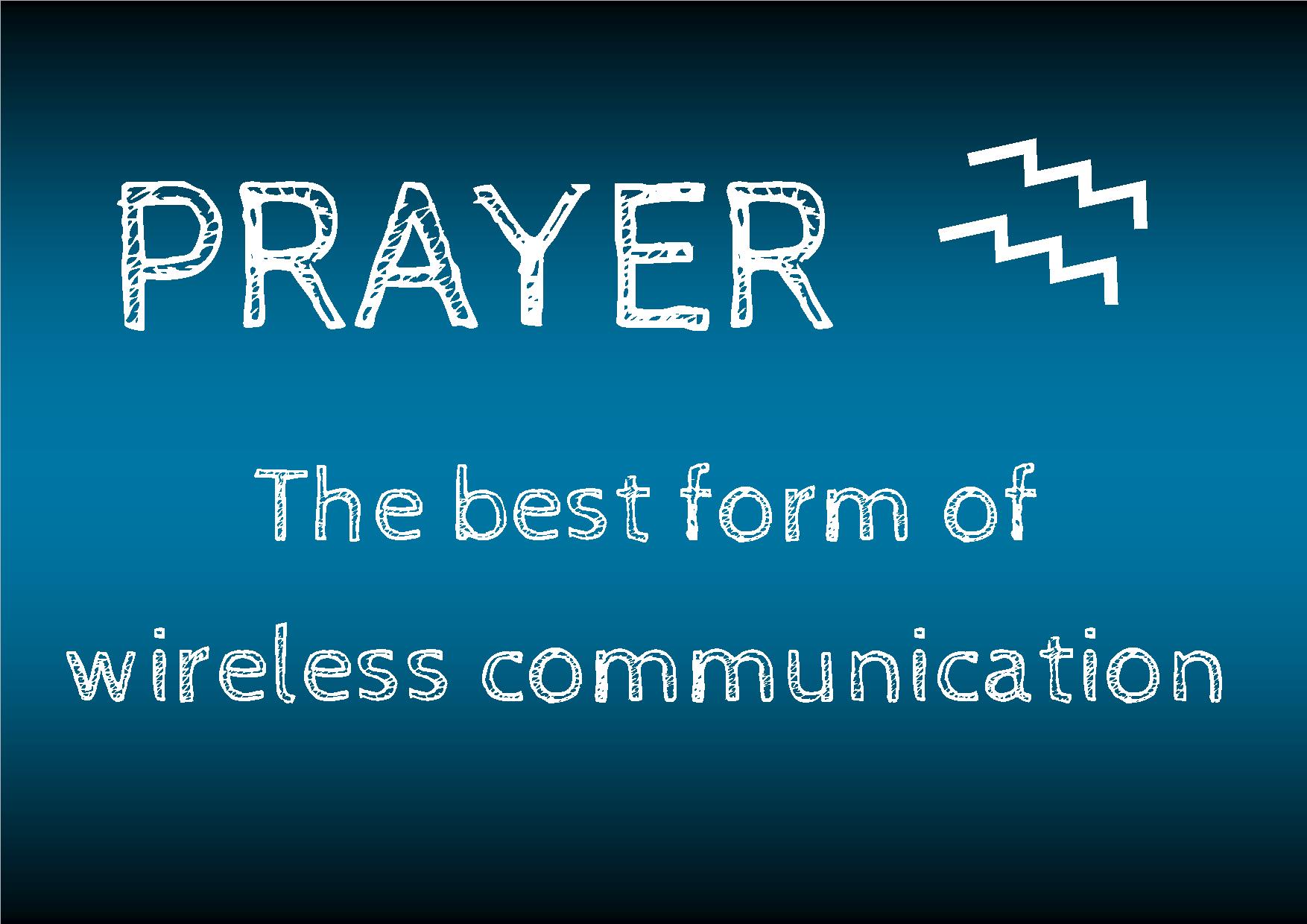 Acts 12v5 – “so Peter was kept in prison, but people in the church were praying to God without ceasing for Peter”

These words of scripture really “flip my switch”, it spurs me on to pray more and more. I love it.

A few questions come to mind as I put myself in this scene…
Q. I know they were praying but what were they actually saying?
Q. How would I have prayed being in that kind of meeting?
Q. Would I have prayed at all?

Certain words stand out in scripture, like when it introduces the prophet Elijah, it describes him as a man who prayed and who prayed again. Not sure if we would have heard about Elijah if it wasn’t for his prayer life. He prayed and he heard God and acted on what God said to him. Here in Acts 12 it says prayer was taking place but it was continuing to do so without ceasing and we see here that God stepped in and overruled.

James had just been killed by King Herod, Peter was in prison, in chains, and was the next one in line to be killed …”but prayer” was happening. As a result God sent Angels to the rescue, chains were broken, prison doors opened, Peter was set free, Herod died, and then it says “and Gods Word grew and multiplied”.

There’s a big lesson here for us and its our daily, quality time with God, on our own, no distractions, a time to speak and listen. This is where we know God, invite Him into our situations and circumstances. When we think about all the world leaders in politics and business, those with wealth and status, those who hit the headlines on a weekly basis and who have to make decisions in guiding cities and countries, it hard sometimes to think that we, in our time with God, in that place of prayer can be so effective up and beyond any diplomat or world leader. Think of Elijah, Jabez and Hannah in the Old Testament, other like the Apostle Paul and Anna the Prophetess in the New testament, men and women in this church age like Rees Howells and the Welsh Revival, Peggy and Margaret in the Hebrides Revival and others alike who knew the heart and mind of God in prayer. Its when you and I can know the secret of persevering prayer with the guidance of Gods Spirit that events, people and situations change and not forgetting that in the process we change too.

We see here that God breaks chains and sets people free – This speaks to us of things that get a hold of us, habits and negative traits that can be broken in an instant through prayer.

Iron doors and gates opened so Peter could walk free – This speaks to us of barriers and blockages in the mind, things that seem impossible to fix can now be healed through believing prayer and in the name of Jesus. The peace and joy that flows within us is something special when our minds our renewed into a place of true freedom and liberty.

Next we read that Peter was guided through darkness – How often God does this in our lives when we could easily get lost, easily go down the wrong road. He leads us to the right people, right places and situations that would never even have entered our mind, places we are blessed and safe.

Peter was also restored to the very place where believers were praying for him. Imagine being Peter and experiencing all this and it was all down to Gods church praying without ceasing, speaking to God about the whole crisis. Imagine what it must have been like for those who had been praying for Peters impossible situation now find him at the door of the house where they were.

Q. who would have thought it? Peter who was in prison, in chains, behind iron doors, ready for execution, was now stood before the the people who had been praying. What a boost to their faith, what confirmation, what a miracle.

This happened and it still happens in answer in BELIEVING prayer.

Last few things to notice – it was a prayer meeting. They were together for that purpose. Yep, I’m sure that all these believers had their own private prayers times but here shows a special place for united praying. This should be the most attended meeting in church life. There’s nothing that can stop a united church, praying, living, and acting in the power of The Spirit. The only problem today is that praying together doesn’t seem that important. Look at verse 12, it says that “many were gathered together praying”

What it must have been like to have been there, in that atmosphere, in that temperature. I’m not saying that this is all down to counting heads in a prayer meeting….as we say the same thing about church and bums on seats BUT “if the fervent prayer” of one person can accomplish so much {James 5v16} how much more is done when 10, 20, 50, 100, 200 people are praying like this?

There was a lot going on against the church at that time but they stuck at it, they never gave in, their praying was specific and focussed. They prayed for Peter to be free, prayed for courage and guidance, victory over the enemy, evil to be squashed and God to be Glorified…….Amen to that as we see this take place.

“Lord teach us to Pray”