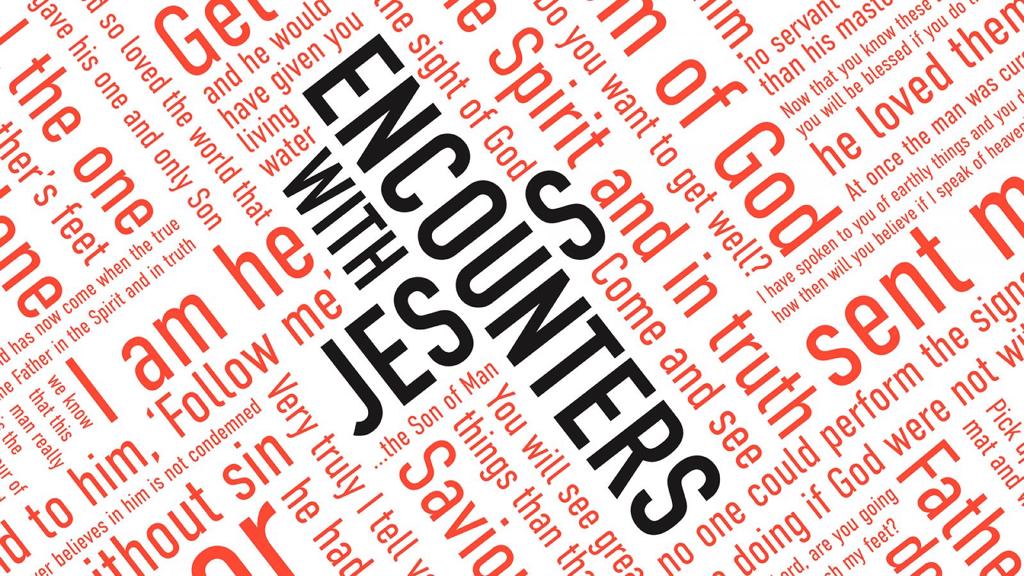 “The last stone fell to the ground. He wiped his hands together, and smiled.
He was shaking his head as he did so, though – for the man knew full well he had been beaten. In truth, they all had.
Seconds before the rocks had rained as one by one the men loosened their grips, relinquishing their hold on what had been intended as deadly weapons.
Instead of killing, their cargo merely threw up clouds of dust and grit as stone after stone fell silently to the ground before drumming out a tattoo on the hard, unyielding surface.
As he looked around he saw his companions had already left. And here he stood, abandoned. Self-righteousness was his only companion – that and a rock lying dormant at his sandals.Strange to think it had ended this way, when only moments before they had held the position of unquestionable authority.
Why should they not, after all? They were the men of power – the men of influence, the masters of the law.
And here was this woman, he would later mutter to himself – dragging the word out from his lips as though it was cursed with some kind of deadly poison.
She had been caught red-handed in an act of disgusting depravity, as she shamelessly committed such an unpardonable sin before them. Well, now she was bound for her comeuppance, and no doubt. Thrown to the ground, she was, like a wasted rag or a useless dog, her face beaten by hands stronger than her own – her straggled hair greasy in the mid-day sun. They knew that she was already as good as dead. And she knew it herself, too.
Strictly speaking, he supposed they should have dragged the man in, as well. He was as complicit in the offence – her partner in crime. But, well, this was a test, ultimately. A test for the man before them – the one who’d been in the mountain. The one they called Jesus.
“Teacher,” he’d said to him, “this woman is an adulteress. She should be stoned – the law of Moses commands it.”
The “teacher” had looked at him straight and unblinking, the soles of his feet carpeted by the same mountain dust which collected in his hair and beard.
Slowly, the teacher glanced down at the woman now on the ground at his feet, as if aware of her for the first time. Yet his expression changed from one of blankness to an overwhelming compassion. He glanced up to again face the accuser and narrowed his eyes.
In a moment, the accuser flinched. Somehow, this man, the one they called the Christ, had seen straight through the test. And the accuser, the man who stood with self-righteousness and a rock in his hand, could see the very eyes of Jesus burning into him, as if they were penetrating his very soul.
Determinedly, he remained steadfast – but he swallowed hard. Deep down he knew he had been as good as caught in the act. As if, having set the moral trap for this Jesus to fall into, the Christ man had seen right through it and stepped neatly over the bait.
His companions remained oblivious, though. And as he became aware again of his surroundings he heard the challenge they were issuing to the one called Jesus.
“What should we do with her?” they were demanding? “What do you say should happen?”
Then, there was a moment’s silence as they awaited his response. They had already discussed it in the darkened rooms of the temple – their conniving whispers muttered in secret away from prying being all that broke the silence – flame-lit torches that cast their light on the huddle were the only clue to the conspiracy.
One had barely been able to hold his excitement at the prospect of catching the teacher out unawares.
“Look, we can say he has violated the law – if he, this Jesus, commands that she should not be killed.”
“Yes,” his friend had shrugged in agreement, “And if he says otherwise, we’ll hand him over to our Roman friends. We know what they would say if a Jew tried to order an execution.”
And at that, he had smiled, and murmurings of disquiet ensued, as the crowd joined in unison to perform a chorus of ridicule against the Christ.
But what was this? Here was the Christ man writing in the ground with his finger. They stood, stunned for a moment, until one dared to question him out loud.
And before long, they all challenged him, berating him as dogs might berate a stranger while straining madly on a tethered rope.
In days to come they would argue over what he had written. Some said it was the ten commandments. Others would come to believe they had been staring down at a written record of their own wrongdoings.
And yet, of one thing they would all agree. Here, the very dust of the ground, it seemed, was accusing them.
Finally, the Christ man once again stood straight.
Dusting his hands together he told the gathered crowd: “If any one of you is without sin, let him be the first to throw a stone at her.”
At this, he again bent down and wrote in the ground, and except for the gentle scraping of his finger in the gathered dust, there was silence.
No-one spoke, for they knew in their hearts the matter had been settled.
Finally, when the silence was broken, it was by stones. Deadly missiles falling to the ground, harmlessly in the end, like solid raindrops.
There were just two or three at first, but as the gesture slowly gathered momentum the temple courts were filled with a steady tattoo of rock falling on rock.
As the last stone fell to the ground he wiped his hands together and smiled.